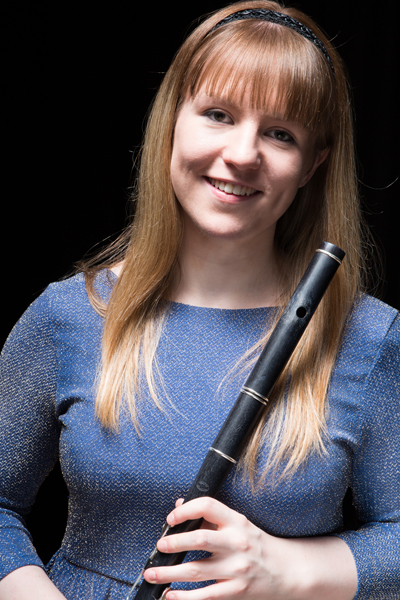 The band showcases the talents of Órlaith McAuliffe, who at the age of just 22 has been crowned All Ireland Champion no fewer than 19 times, including on both flute and whistle in 2011. As well as being a highly accomplished performer, Órlaith is also an original and prolific composer many of whose distinctive compositions feature in CrossHarbour’s sets.

Órlaith is the current holder of the title of Young Traditional Musician of the Year 2016 from the TG4 Gradam Ceoil Awards!