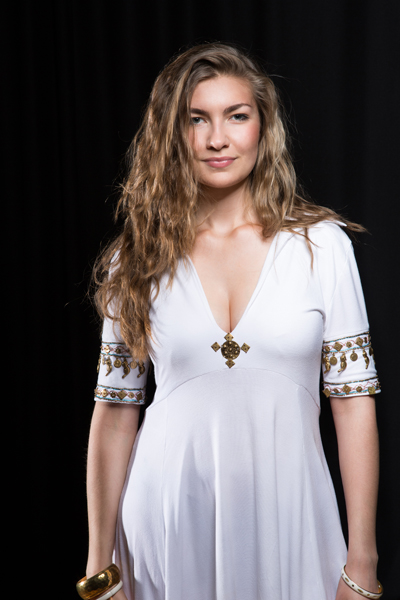 CrossHarbour’s lineup is completed by singer Rosie Hodgson, who was a finalist in the 2013 BBC Radio 2 Young Folk Awards. From West Sussex, Rosie grew up surrounded by traditional music and has a growing reputation as both a singer and a songwriter. She has won several awards as a solo artist, including ‘Best Newcomer’ at Ely Festival in 2011, and recently launched her new EP ‘Somewhere North’. Rosie also brings her considerable songwriting talents to the band.